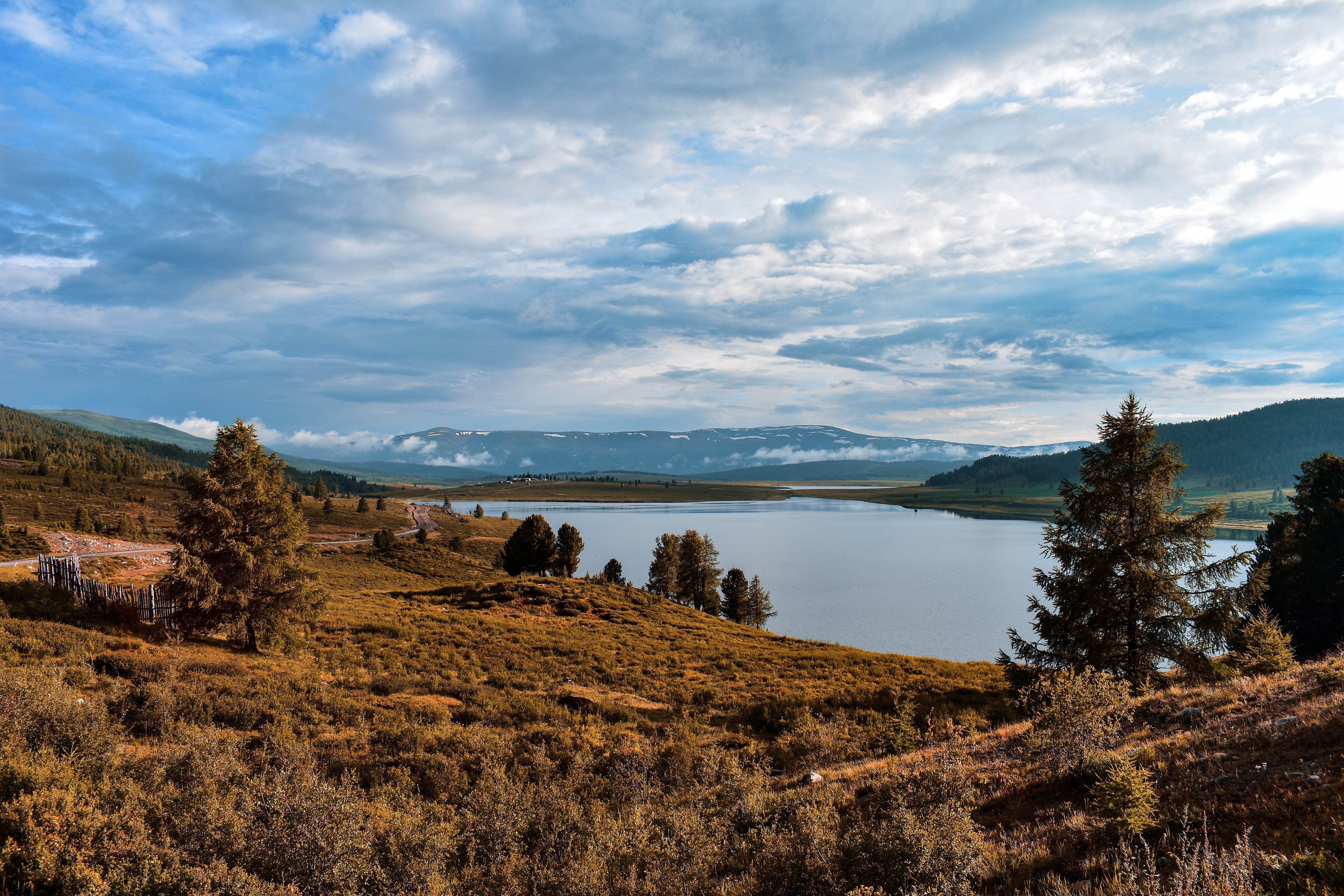 When we picture log cabins, we quickly think of the Swiss Alps and Scandinavia. But why not a log cabin in Scotland? It is a little known fact that log cabins have been a fixture in Scotland for over 10,000 years! Indeed, we have a love affair with wooden dwellings that can only be rivaled by the Scandinavians. And what’s not to love? Above all, they’re chic, yet fairly priced, cozy, and living in one brings you more in tune with nature.

Historically, a log cabin in Scotland was secondary to a stone house, however wood has always been used extensively in house construction in ancient and medieval times, and is certainly still prominent in the country. The oldest residential wooden structure in Scotland dates back to 8240 BC. It is an oval-shaped structure with log wood posts and is located at South Queensferry near the Firth of Forth. Compare that with the oldest stone structure in Scotland, which dates to 4000 BC. Interestingly, remains of the oldest Scottish villages date back to 3500 BC. In other words, wooden homes built in Scotland came about 4 to 5 millennia before the first villages.

Over time, the early Scots developed a preference for stone houses over log cabins. However some unique wooden chalets made of oak did make an appearance around 4000 BC. They were massive in size, with large roofs, a characteristic design that was unique just to Scotland. Historians believe they were not residential cabins, but held more importance as monuments or granaries for storing farm products. Unfortunately most of these structures are long gone now.

The Bronze Age (around 2000 BC) brought a reduction in construction of log cabins in Scotland as residents started favouring smaller stone houses that were suitable to the local climate. Scotland also had a shortage of building materials: the conical trees needed to build log cabins didn’t grow as abundantly in Scotland as they did (and continue to grow) in Scandinavia. This led to increased reliance on stone as the main building material for houses. This didn’t deter the Scottish, however, as they used a combination of rubble and brushwood to make crannogs: round-shaped homes built on artificially created islands. Crannogs didn’t fade away even as the popularity of stone grew even more, and that of wood declined. They were made even up to 700 BC in the Iran Age. The Scottish love affair with timber might have been disrupted, but it never died.

In medieval times, Scottish homes were chiefly made of stone, but some houses used wood to support the roofs. This technique was borrowed from England, where it was all the rage at the time. This wood used for support was referred to as the master’s wood or the master’s timber. The bases of these houses were made of stone as there was a shortage of wood that was robust enough to support a house. The popularity of wood as a construction material reached its all-time low during this period, but it never died off completely.

The resurrection of wood came in 16th century houses when timber became a fashionable material in the construction of homes all throughout Europe. Timber was the ‘in’ thing at the time, and residential log cabins sprouted all over in European cities and towns at the time. Merchants and traders brought the knowledge of building log cabins to Scottish towns, and the people took it up quickly. However, timber was scarce in Scotland, so very few homes were built entirely out of wood. These merchants built half-timber houses, that only had the front side made of wood. As much as the popularity for a log cabin in Scotland grew during this period, most residential houses in Edinburgh were still made of stone. And sadly, most of the residential log cabins built in the 16th and 17th century are now destroyed.

As much as wood homes weren’t popular in Scotland, the Scots who moved to the United States borrowed the technique of building residential log cabins from the Scandinavians who had also migrated there in large numbers. Together these two groups of people, with different backgrounds but with cabin craftsmanship in common, were the pioneers of log cabins in the US.

Today, the love affair with log cabins seems to be reviving in all parts of Europe and North America, and is slowly spreading to some parts of Asia. It is not unusual to see a new log cabin in Scotland, and there exists several options in the country to rent and buy log cabins. There are many makers of timber houses in the United Kingdom, and many of them supply easy-to-assemble log cabin kits to different parts of Scotland.